The concert in Padua in the historic Sala dei Giganti. 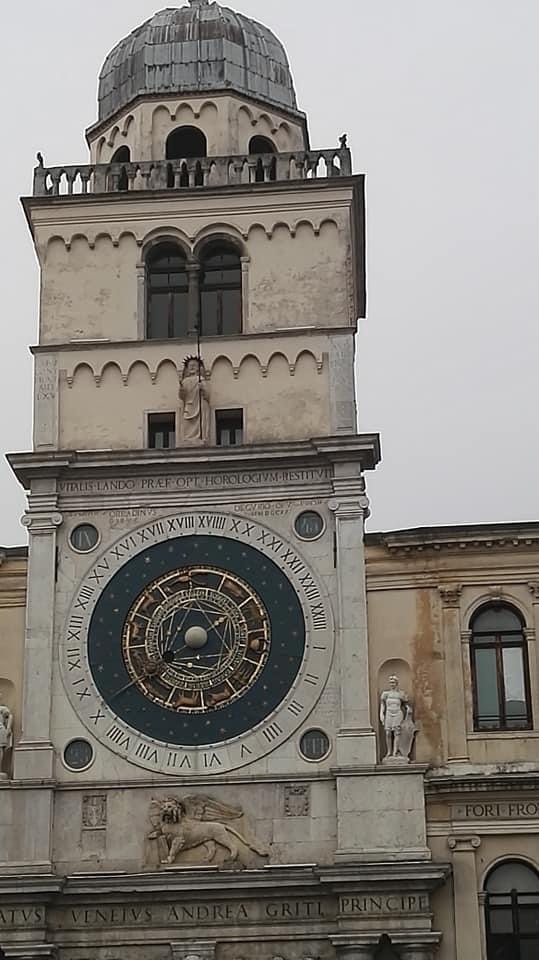 Today it was the turn of the 22 year old pianist from Verona,Giovanni Bertolazzi, who had made such an impression at the Busoni International Competition last summer.( see below)
I knew he was special but did not realise how special until Sig.Zanta the piano technician (who has been the guardian angel of such artists as Richter,Serkin,Fischer,Argerich and more recently Virsaladze,Goode,Romanovsky,Zilberstein etc)took me to one side to tell me that this young man today was really very special.
I knew that of course from Bolzano this summer which is where we met.
He took the competition by storm – in my opinion head and shoulders above all the other extraordinary young musicians that had chosen to enter the circus ring!
He fell at the final hurdle when he was unable to tame the magnificent but highly experienced unwielding quartet with whom the semi finalists had to play.
He chose Schumann where Franck and Shostakovich were more their cup of tea.
His sensitive artistry and sense of style was not given the time to breathe,swept along as he was by four magnificent winners of past Tchaikowsky competitions.
Pity but that is all part of being a professional musician and knowing how to fight for what you believe in so passionately.

However today on the piano that Richter loved so much he was given free reign to his quite considerable artistry.Playing to an audience depleted by the fear of Corona virus the news of which is being so amply and continuously described on the mass media. 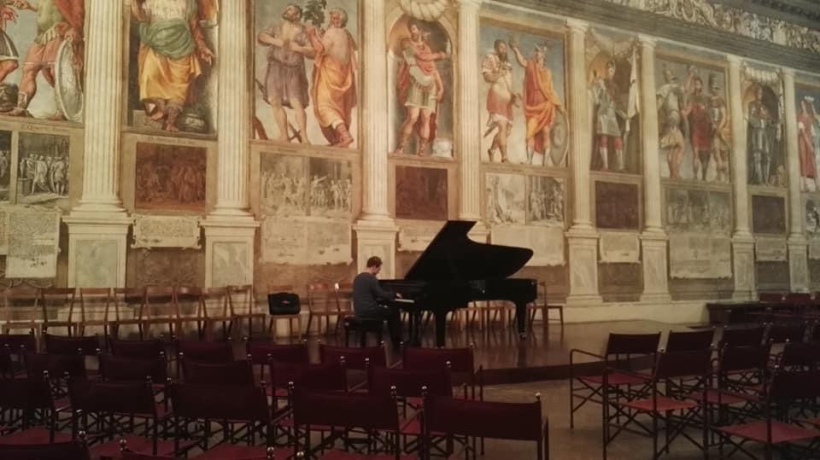 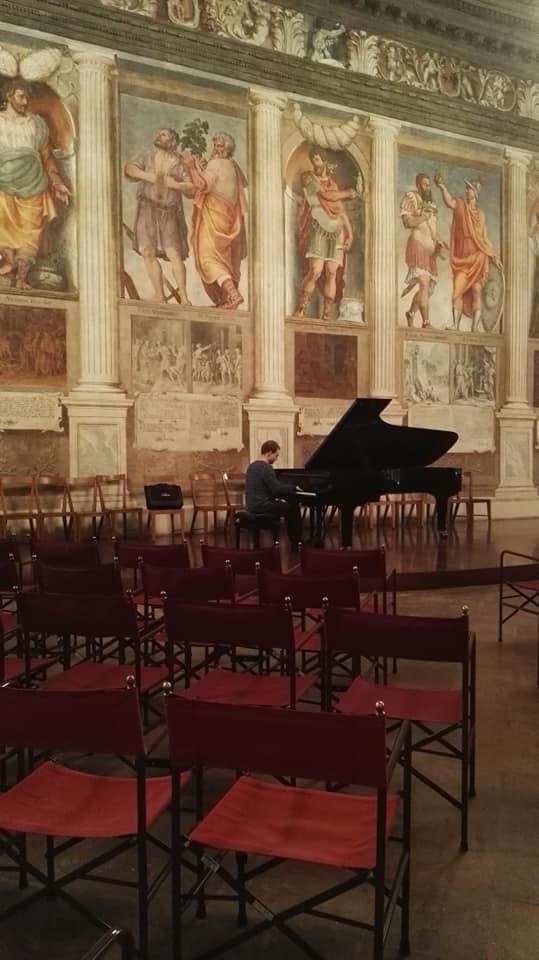 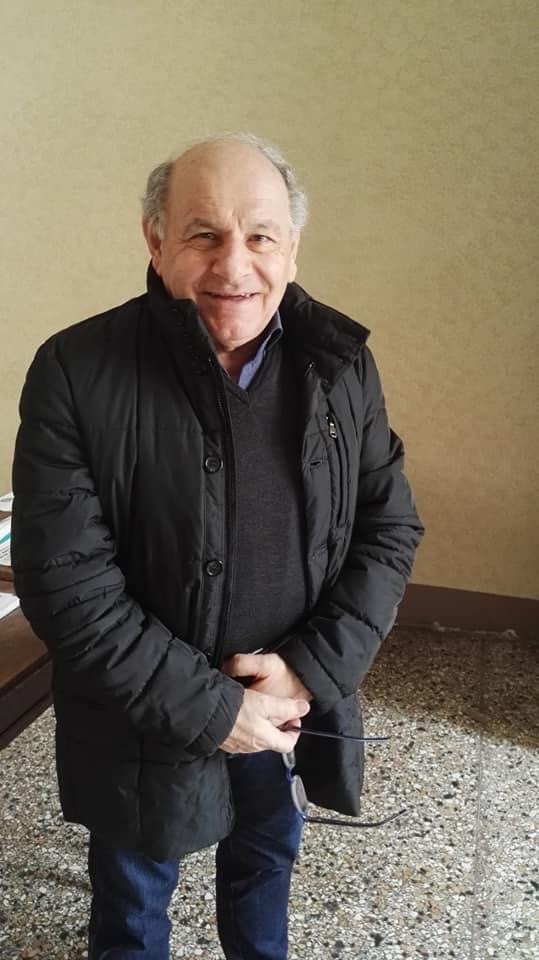 Mr Zanta without whom we would all be at 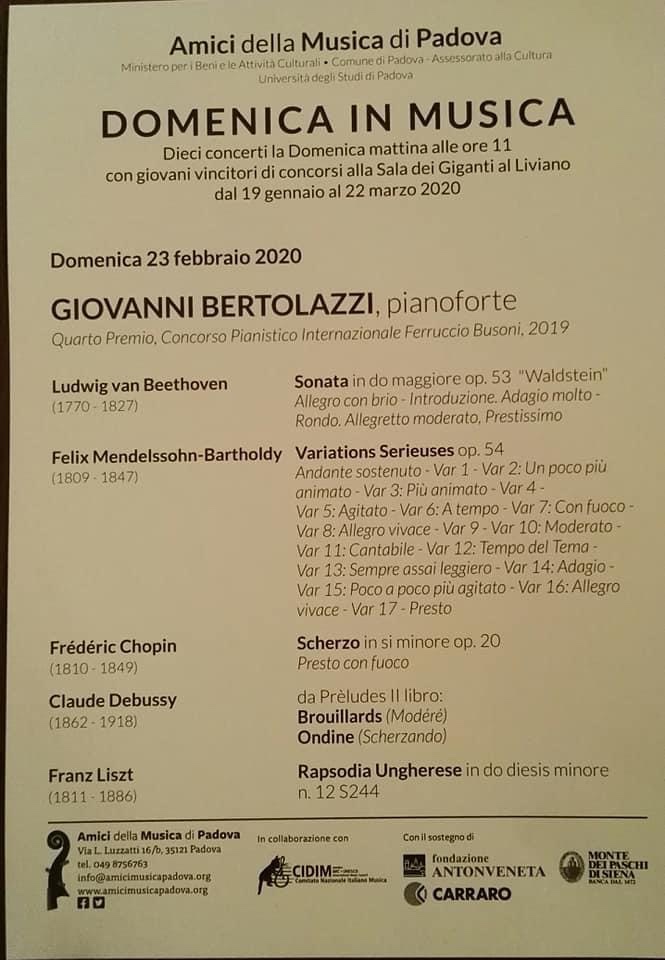 3 risposte a "Giovanni Bertolazzi – “A Giant amongst the Giants”"