Video link to the concert :https://youtu.be/HF63Mfked-Yn

I was totally mesmerised by a performance from an artist that listens so carefully to every sound with a sense of balance and complete mastery that allowed him to give a towering performance of Pictures from an Exhibition.” CHRISTOPHER AXWORTHY (Jan 2021).

Once again I was mesmerised by Victor’s recent performances that show a mastery of sound and colour allied to his intelligent musicianship and passionate involvement.A Sonatina by Vella was enough to show immediately his control of sound and his sense of rhythmic energy as he plunged into this little known work with a conviction and involvement that was totally convincing .But is was in the first sonata by Rachmaninov that he showed off his total mastery.A sense of architecture and sumptuous sounds that transformed this long misunderstood work into a tone poem of quite extraordinary originality.The second sonata ,since Horowitz’s performances in the 80’s,has become part of the standard repertoire for aspiring young virtuosi. But the first has long been in it’s shadow and only now is being fully appreciated thanks to performances of the caliber of Alexandre Kantorow recently in Paris and now Victor Maslov in London.

The Sonatina op 30 by Joseph Vella was written in 1979 and premiered in 1983 in Malta by Margaret Cini .It is a short work of barely eight minutes divided into three movements.Very much influenced by Prokofiev starting with a spiky very busy fugato played with great clarity and rhythmic energy .It contrasted with the very expressive central movement of solitude and desperation,played with a beautiful sense of colour with a swirling accompaniment to the solo melodic line.The toccata type last movement with continual repeated notes was like Ravel’s Toccata from Le Tombeau.But on these notes floats a melodic line leading to a very atmospheric ending with solitary isolated notes similar to the opening coming to a gradual stop and creating a sense of unity.An effective piece by a Maltese composer of note and is one of the set pieces for the International Piano Competition in Malta in which Victor has been selected to take part.

Joseph Vella was a Maltese composer and conductor (1942 – 2018). Studied with his father, was admitted a Fellow of the London College of Music in 1967, graduated in music from the University of Durham, UK, and continued his studies with Franco Donadoni in Composition and Franco Ferrara in Conducting in Siena, Italy. In 1958 he composed an orchestral suite Three Mood Pieces op 4 (played at the Manoel Theatre, Valletta) which introduced him to the public as a composer. Together with Verena Maschat he set up the School of Music in Valletta in 1972. In 1994 he was appointed Associate Professor of Music at the University of Malta.

Piano Sonata No. 1 in D minor op .28, by Sergei Rachmaninov was completed in 1908.It is the first of three “Dresden pieces”, along with the 2nd Symphony and part of an opera, which were composed in Dresden.It was originally inspired by Goethe’s play Faust ; although Rachmaninov abandoned the idea soon after beginning composition, traces of this influence can still be found.After numerous revisions and substantial cuts made on the advice of his colleagues, he completed it on April 11, 1908. In November 1906, Rachmaninov, with his wife and daughter, moved to Dresden primarily to compose a second symphony to diffuse the critical failure of his first Symphony, but also to escape the distractions of Moscow.There they lived a quiet life, as he wrote in a letter, “We live here like hermits: we see nobody, we know nobody, and we go nowhere. I work a great deal,”but even without distraction he had considerable difficulty in composing his first piano sonata, especially concerning its form.

It was obvious from the deep brooding lament of the opening that there was already magic in the air as these haunting themes were revealed with such impressive aristocratic ease.They were rudely interrupted by cascades of notes that took us to the opening of the Sonata.These themes were to appear over and over again during the Sonata that gave a sense of architectural shape much as Liszt had done in his B minor sonata and one could appreciate the suffering that the search for a form must have cost the composer. There were cascades of notes that created sumptuous harmonies and colour in Victor’s sensitive hands.A work that has suffered from so called ‘virtuoso’ performances now has found an artist that can shape the notes into layers of sound and allow the contours to create an overall cohesive shape.The tenor melody in the Moderato with an accompaniment that just seemed to vibrate in perfect harmony was of ravishing beauty due to his very subtle sense of balance.Swirls of notes brought to a mellifluous climax ,all played with such sumptuous ease that one was never aware of the extraordinary technical difficulty.The haunting opening motif appearing always on the horizon.After and exciting build up ‘poco a poco crescendo e agitato’ a great outburst over enormous sonorities brought us once more to the melodic opening theme and a magical passage high up on the keyboard like bells in the distance as the movement came to a gradual peaceful end.A very atmospheric introduction in the Lento gave way to a typical Rachmaninov melody of nostalgic lament played with a wonderful sense of flexibility .It led to the più mosso before dissolving into a magical cadenza that led to the recapitulation and a pianissimo ending with the opening haunting theme raising it head yet again.An Allegro molto of great fury and passionate abandon was quite breathtaking and the rhythmic almost Schumannesque interruptions had some magical colours of ravishing beauty in the più mosso.It was only a short rest from the unrelenting rhythmic energy that Victor unleashed as he brought the movement to a brilliant close with the final triumphant chordal outpouring of the theme and the glittering final exultation of this quite extraordinary performance

“I was totally mesmerised by a performance from an artist that listens so carefully to every sound with a sense of balance and complete mastery that allowed him to give a towering performance of Pictures from an Exhibition.”
CHRISTOPHER AXWORTHY Co-Artistic Director, Keyboard Trust 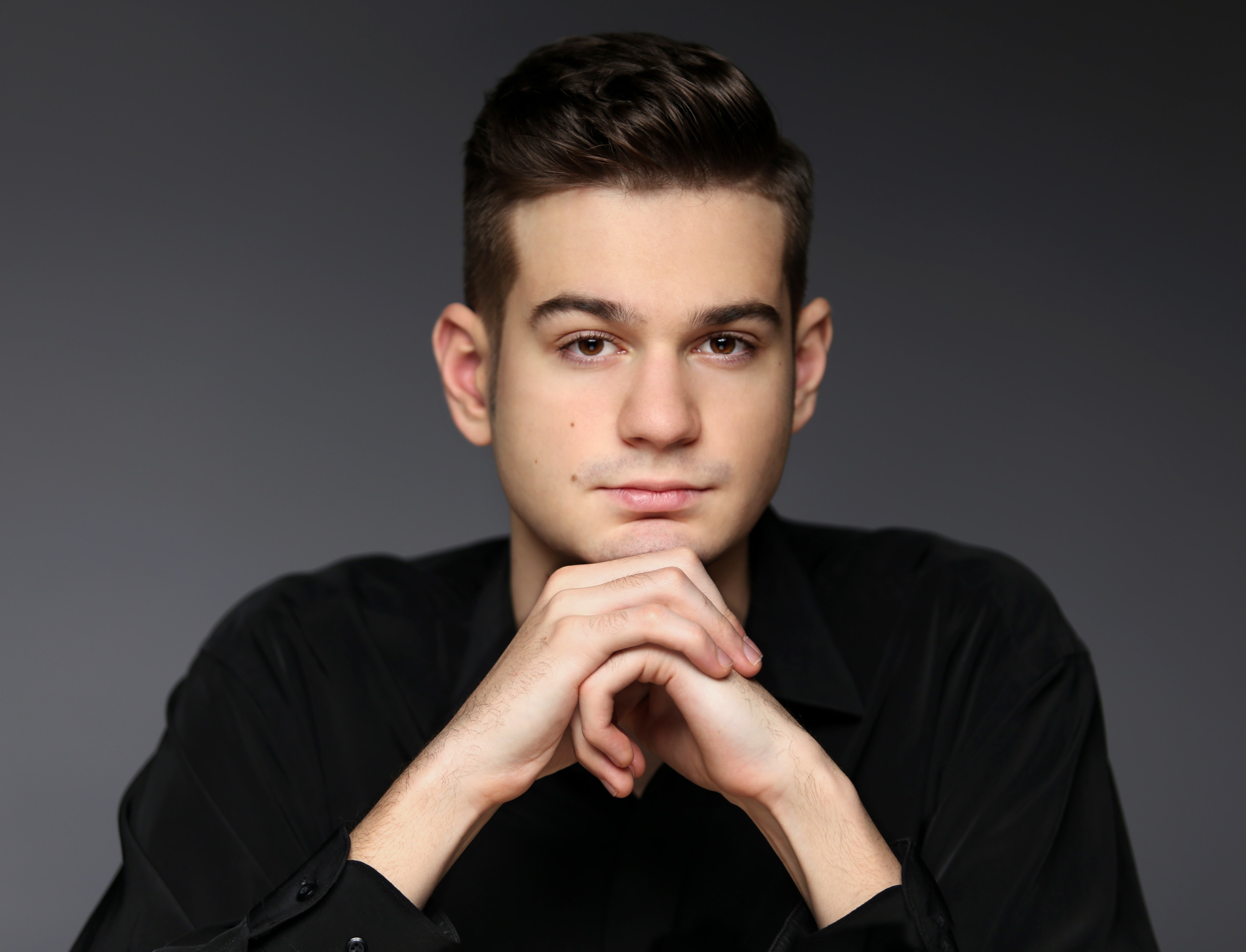 Here is your free link to watch the concert for the Keyboard Trust New Artists Concert Series broadcast on the 12th May recorded from St Matthew’s Church, Ealing:https://youtu.be/ZkoUrw_N9DE

In 2021 the second grand edition of the “Classic Piano” Malta International Piano Competition will be held in the historic capital city of Valletta in an event which will bring together 70 extraordinary young performers from across the world in a spectacular display of musicality, tenacity and prodigious skill. Following preceding stages in Austria, USA, China, Israel, Japan, Italy, South Korea, Switzerland, UK, Belgium, Russia, Armenia and Germany as part of the “14 ways to Malta” International Piano Competition 2021, this final stage of the competition invites the top five ranked participants from each event to compete in Malta for a total prize fund of €300,000. The final stage of the competition will be held in four rounds with candidates required to perform a range of classical and contemporary repertoire including works by the event’s Composer-In-Residence, Alexey Shor. “Music is the universal language of mankind” – Henry Wadsworth Longfellow