I wrote this about his last appearance playing Beethoven 4 at the Royal Festival Hall in London and am happy to remember him now on the 17th April 2022 as he is on his way to join that celestial world that was always his. 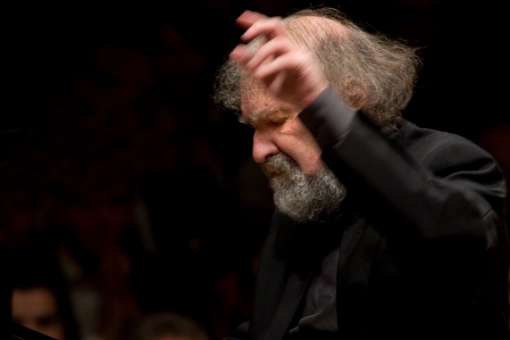 I first heard Radu Lupu in Leeds at the first round when he played the little Schubert A minor sonata that was a revelation.
We had never heard such beauty.
It was of course the very Russian school of absolute control of pianissimo to mezzo forte.
He had all the passion in the forte too but never a hard sound.
It was like Richter …..slightly missing that sense of line of the great cantabile that was so much part of the Rubinstein school (that Gilels of all the Russian school was also absolute master of.)
It was an extreme exploration of the whispered tones that the piano is capable of.
Curzon of course was not convinced and did not vote him into the final.

Well he made it and Curzon eating his own words exclaimed :”Thank God I lived to hear that”.
It was Beethoven n.3.
Radu was then helped in London by Maria Curcio and found friends that helped him overcome his stage fright and extreme introspection.
Fou Ts’ong and he used to share their nervous pills.
They were once stolen with Ts’ongs bag at Rome station. 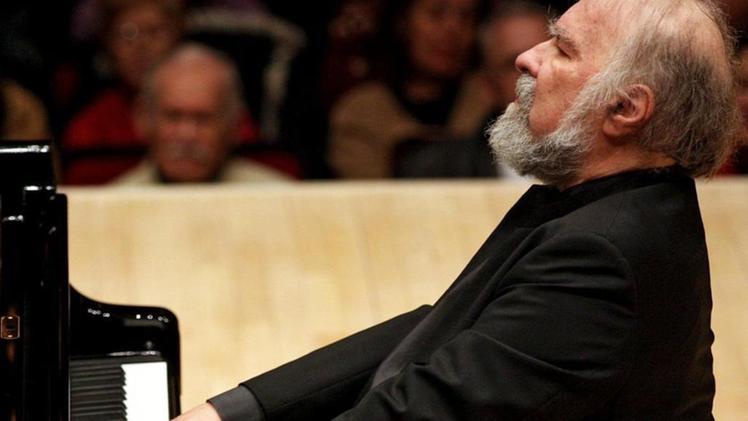 He did not care about the clothes but the pills what was he to do?
Kabos was at his London debut at the Proms where he not only played a superb Emperor but also the Choral Fantasia.
The horn players did not come in so he played their parts for them.
It was a gigantic performance.
A true Emperor had arrived. 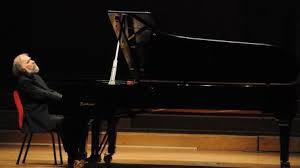 Andre Tchaikowsky persuaded him to practice more and learn the Liszt Sonata which is a truly legendary performance.
A great friendship of playing chess together and he even learnt the Andre Tchaikowsky piano concerto that he gave a one off performance at the RFH for his friend.
He had won Van Cliburn before Leeds but could not cope with the success and had a nervous breakdown. 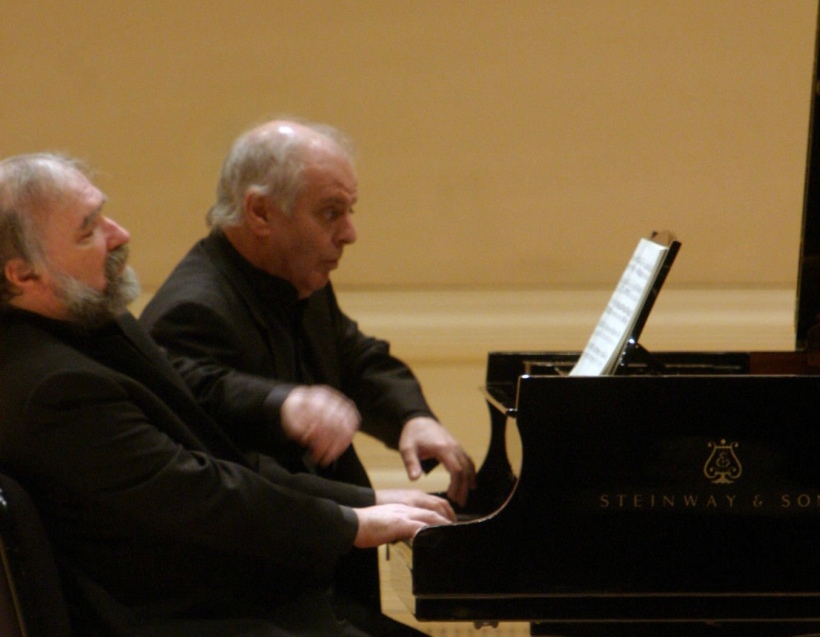 Always there was this Schumannesque personality between Florestan and Eusebius. 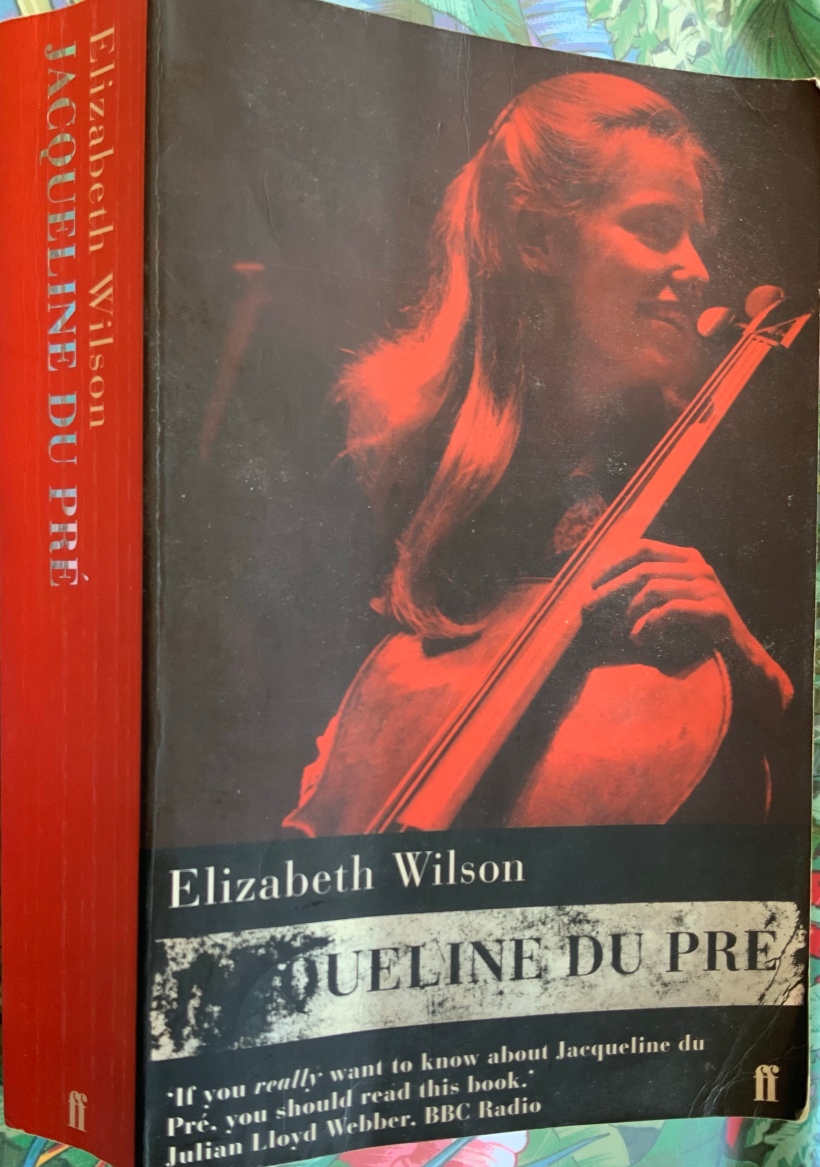 He lived in Chiswick and managed to have a life with other musicians that gave him courage to continue.

His ex wife,the daughter of the British Ambassador to Moscow, wrote a magnificent book about their friend Jaqueline Du Pre.

Recently he looked like Brahms at the piano but played like Eusebius ….Florestan was now a mere onlooker. 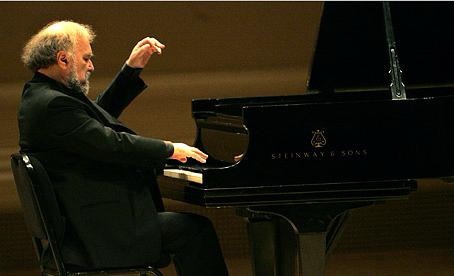 He was never my favourite performer but I was never indifferent to his performances or his total dedication to his art.